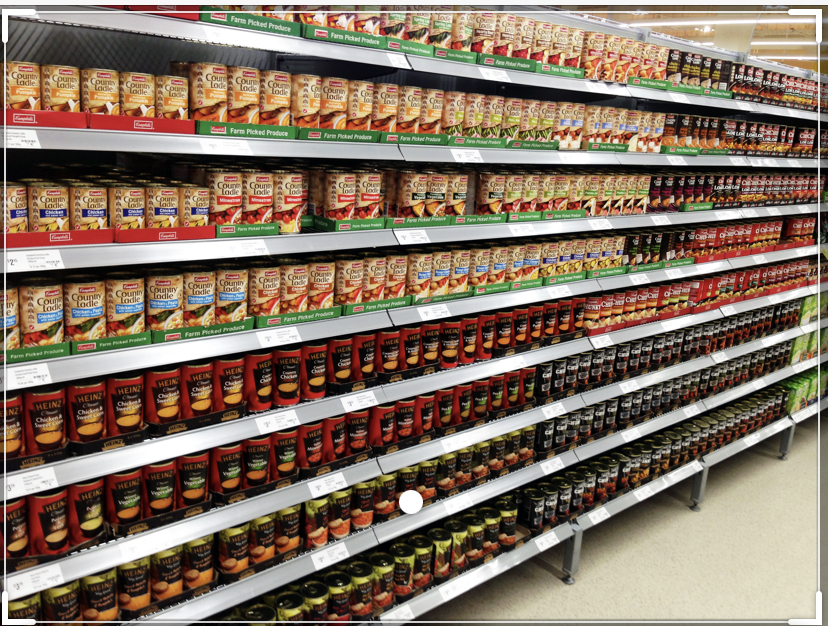 When we challenge the medical model of autism we often use the word “pathologizing”. Pathologizing means to describe something as psychologically abnormal. Almost everything an Autistic person does is pathologized by medical professionals. They say that we communicate abnormally, we feel abnormally , we lack normal empathy, that we move abnormally, think abnormally, show affection abnormally and play abnormally by lining things up. Basically everything we do is wrong.

I’ve written already about how the medical model and the diagnostic criteria pathologizes normal human behaviour. Now I’d like to take a closer look at some of this in greater detail. Today I will focus on the way Autistic children play.

CBS News offers parents 9 warning signs that they’re child might “have autism”. It explains how terrible autism is. They do this without any representation or fact checking with people who are actually Autistic. You see, people and organisations think that they can say whatever they like about us because we cannot speak for ourselves. I guess if they believe the nonsense they write about us then they feel that they can pretty much say whatever they like because we won’t even be aware they’re saying it.

Anyway CBS warn parents that “Kids with autism often find strange things to do with their toys. The might spin, flick, or line them up – and they tend to keep doing it without any apparent purpose.” No doubt they based this on some advice from an “autism expert”.

So a warning sign that your kid is Autistic is if they line up their toys. DSM-5 makes reference to “inappropriate” play. I often wonder what was deemed appropriate before kids had toys or what is “appropriate” play for kids who do not own any toys but I’ll leave that for now. Parents are taught to fear very normal human behaviour if it is carried out by an Autistic child.

Lining things up is inappropriate when you’re Autistic

Are the writers of such diagnostics saying it is inappropriate for schools to line up desks in their classrooms? And what about the teacher who takes this even further and expects her pupils to line up in single file when leaving the classroom? What about the teacher who insists his pupils draw a margin? Is there any hope for him? And how about the tutor who insists their pupils buy copy books with horizontal lines in them and commands that they write in straight lines on these straight lines? What is to become of these people? Are they obsessed with mindless lines that have no apparent purpose? Should they form an orderly queue down the street, a street marked out with white lines, to the psychiatrists office? An office where they will be asked to complete a form consisting of rows of text in straight lines…

And what about our architects and town planners? Why are they left loose around our towns and cities putting houses in straight rows? Don’t they realise how psychologically abnormal this behaviour is? I mean it’s in the DSM so it has to be a real condition or a symptom of it, right? What about their clients who buy these houses? Experts have also observed a deviation from straight lines in favour of curved lines or spirals amongst this sample group. They are currently working on an intervention for this sort of behaviour.

Then we have the farmers, displaying this alarming behaviour all over our countryside. It’s everywhere we look! Fields upon fields of crops all in neat rows. Researchers have observed that not only do the farmers plough and plant in rows but that they also harvest in rows too. They are still looking for a solution to this very excessive behaviour. What a strange obsession they have placing their crops in rows. There’s no purpose to it. To make matters worse they keep doing it. Each year they display the same repetitive behaviour, over and over again in a strange ritualistic manner.

They are often locked in their own world

The lack of imagination shown by supermarkets and their staff demonstrates another symptom which can often go hand in hand with lining things up. This supermarket shows absolutely no creativity or imagination. Are they trying to communicate something to us with these rows? Authorities in this field explain that they’re locked inside their own supermarket world and so they do not know how to communicate beyond lining things up.

They also display an inability to regulate their emotions if a non-supermarket person knocks everything off their neat display. We’ve been told that therapies are being developed to teach them symbolic play or role play so that they might stop this abnormal behaviour. This behaviour illustrates quite rigid thinking which can also be an accompanying symptom of lining things up. Leading experts on lining-things-up explain that this is the supermarket’s way of putting order on a chaotic world which is too difficult for them to understand. There are emerging therapies to help us to enter their world.

Lining things up is contagious

It would appear that these symptoms are highly contagious. Over the past two decades the prevalence of lining things up has increased 197855%. Many people now use Excel to systematically organise their information into… .. you guessed it… rows. This symptom has spread throughout communities at almost lightning speed. There is a growing prevalence of organising things into rows with no apparent purpose. Authorities in this field are calling it an explosion which is growing at an alarming rate.

The results of new research are quite shocking. An international team of lining-things-up experts published their peer reviewed research paper last week. They found conclusively that the cause for lining-things-up is yet unknown but they think it could be down to 90% genetic and 10% environmental causes. There is a growing fear amongst professionals that these symptoms are even spreading amongst their own. Rumours are yet to be confirmed but it has been said that some professionals who diagnose Autistic children with this lining-things-up symptom are now actually storing that information in neat lines and rows in their own spreadsheets. The old method of storing this information on rows of text on paper, filed in neat rows, in alphabetical order, is rapidly being replaced by this new deviant behaviour. The future is very uncertain.