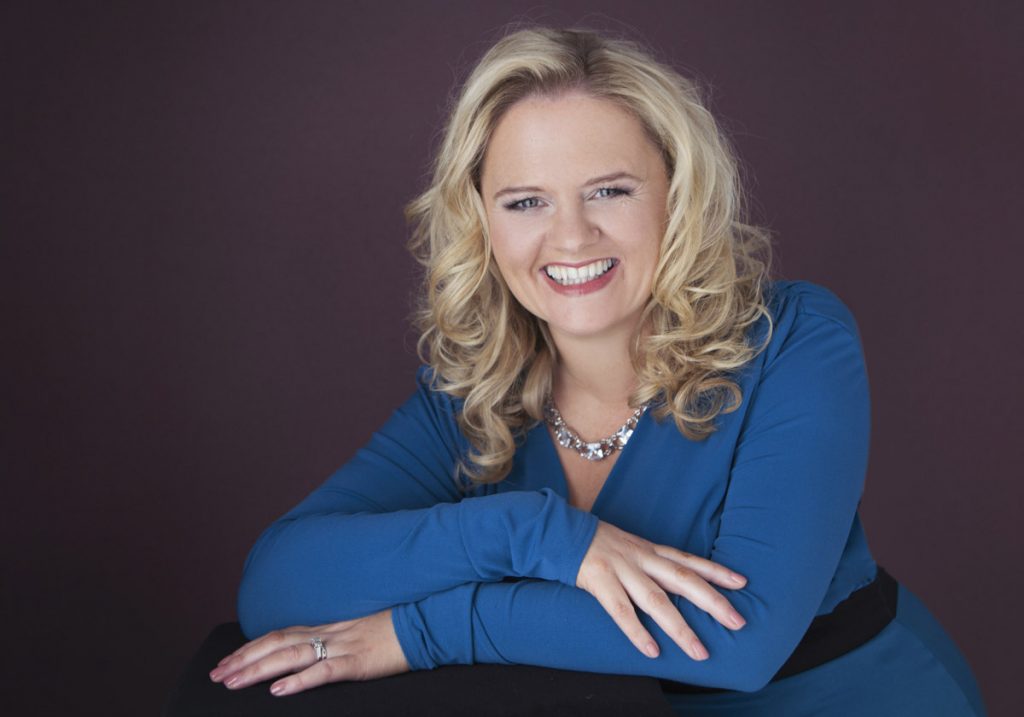 When did your story in the Autism Community first begin?

I guess my own story explains why there’s such a need for Autistic-led training. I found out I was Autistic in 2014 at the age of thirty-seven. There were many lightbulb moments as I started researching Autistic women. So much of my life just made sense all at once. After my diagnosis I wanted to know everything there was to know about autism. I read books, blogs, attended courses and conferences but it became really clear that there was actually very little understanding of autism outside of stereotypical, one-dimensional ideas that were repackaged by every “autism expert” I encountered. There was lots of “ideas” but very little depth or explanation beneath the surface. I quickly came across articles by Autistic adults and that was the beginning of true discovery for me. After researching intensely for a few years I wanted to share my newfound understanding with others. I thought they deserved better than what they were being offered by “experts”. I set up an Autistic-led Facebook page initially to share my ideas, it grew quickly over time and has developed into AUsome Training quite organically. I’m a natural teacher, I love sharing and I think people deserve quality information with a rich foundation to it, not just assumptions about Autistics made by people who have no idea what it’s like to be Autistic.

You take a very direct approach in your Courses and Training. How do you think this sets you apart from Competitors?

I’m very direct in most places! That’s my way and I think we can fluff about and run around in circles wasting time if we are not direct. I think that’s a very obvious difference with our Autistic-led training. We break complicated ideas down into accessible language, using analogies, research and anecdotal evidence so that our clients come away with a very rich understanding. We can explain the “whys” behind the outward expressions. The rights of Autistic people are central to everything we do so it can be difficult sometimes dealing with the level of ignorance which has been created by these “experts”. They have only added to our oppression and to our workload. I spend most of my training time un-teaching people.  I don’t teach people about this illusionary idea of “autism”. I teach them about Autistic people.

Apart from being driven by the rights of Autistic people I think our passion is what really makes us unique. Clients always comment on how passionate we are when we’re delivering training and that’s because it’s personal to us. We aren’t just talking about a subject “autism” that we studied. We are talking about ourselves, our families and our community. We are talking about human beings.

What was your inspiration for setting up AUsome Training?

Creating a better world for Autistic people. It may sound corny and unattainable to some but I have a very clear vision of the world we can achieve. All it takes is education and compassionate students who are willing to be led by Autistic Training.

Where did the idea for Ireland’s first ever all-Autistic Conference come from?

About 4 years after my own discovery I was getting weary of non-autistic professionals speaking over Autistic people. I was attending autism conferences regularly and was really fed up of the tokenistic approach to inclusion. There might be one Autistic presenter who would get a roaring applause and then the other presenters would often go on to contradict the Autistic speaker. The amazing thing was that the audience didn’t seem to notice much. They’d cheer the Autistic speaker, then give the professional with their backward ideas a standing ovation. It made no sense to me except for maybe that it highlighted the lack of any real understanding among those in the seats and those on the platform.

People needed very real information and Autistic voices needed to be at the very core of it all. AUsome Conference was born out of frustration at the misinformation. The Autistic-led training event came about because of my dream for a better life for Autistic children and adults and those who love us. They deserved better than what was being dished up to them.

Is there a difference between Autism Training and Autistic-led Training? Can you tell us more about this?

There sure is! “autism training” is based on a bunch of assumptions made about Autistic people with very little foundation , if any at all. Autism training focuses on perceived deficits. Deficits which don’t really exist in the first place. There is usually no Autistic input at all in the course content or delivery. That sort of training presents us in a very patronising, negative and discriminatory light. What amazes me is that there are professional courses which are still spewing myths and harmful ideas about us, despite there being a bounty of evidence and research to the contrary.

Can you tell us more about your stance on ‘ABA’ Training?

ABA or Applied Behavioural Analysis claims to be an “evidence-based therapy” for autism. Firstly there is NO therapy for being Autistic because Autistic people do not need therapy for just being who we are. Secondly, when you look for this “evidence” you realise it doesn’t exist at all and that ABA is abuse of Autistics. On top of thousands of personal accounts we now also have research to show that ABA causes Post Traumatic Stress. I get a hard time for opposing ABA because so many people don’t investigate it thoroughly but how could anyone promote the abuse of Autistics? It’s absolutely vile. The way the ABA industry ignores and talks over Autistics really shows how they view Autistic people in the first place, as if we are incapable of knowing, of feeling and of expressing our own truths.

What errors do you see Neurotypical Autism Advocates making?

So many, but in short they are perpetuating ideas about Autistics which only continue to harm us. While many consider themselves to be advocates for good they are actively harming us with their rhetoric. I wouldn’t limit this to Neurotypical advocates either, unfortunately there are also Autistic people who do not realise their own oppression and believe in the medicalised ideas about us. I think that’s the saddest part for me, to see other Autistic people playing the game with our oppressors.

Do you believe there is still a strong sense of ‘othering’ for Autistics in Ireland, both in school for Autistic children and in the workplace for Autistic adults? How can we influence this behaviour?

Absolutely, and not just Autistics but anyone who differs from the perceived normal way of existing. We “other” people when we put them in a separate category to us. By saying we have pupils and then “special needs” pupils we place some children into a category that is “other” to their peers. When we do this there is also an unconscious inference that the “special needs” children are not real children because otherwise we would just group them with every child. We would just have children, not children and special needs children.

When we have schools and then “special schools” we are creating a distinction where there needs to be none. And let’s be honest, we are not segregating the two groups and placing them on some visual par in our minds. We are placing one above the other. When we other, we discriminate. When we segregate some children into classes and others into units then we other and discriminate. I mean, we don’t like to admit that’s what we’re doing because that would mean a lot of self reflection and evaluation so it’s easier to justify our discrimination by saying that one group has needs that are different to the other. If you scratch the surface of this argument you’ll see that really we all have the same needs. The illusion we’ve created for ourselves serves only to justify our discrimination and not to actively help or support those we have “othered”.

The short answer is that those who are excluding us need to step up and stop discriminating. We can only do so much through education, we need those compassionate students to do their bit also! 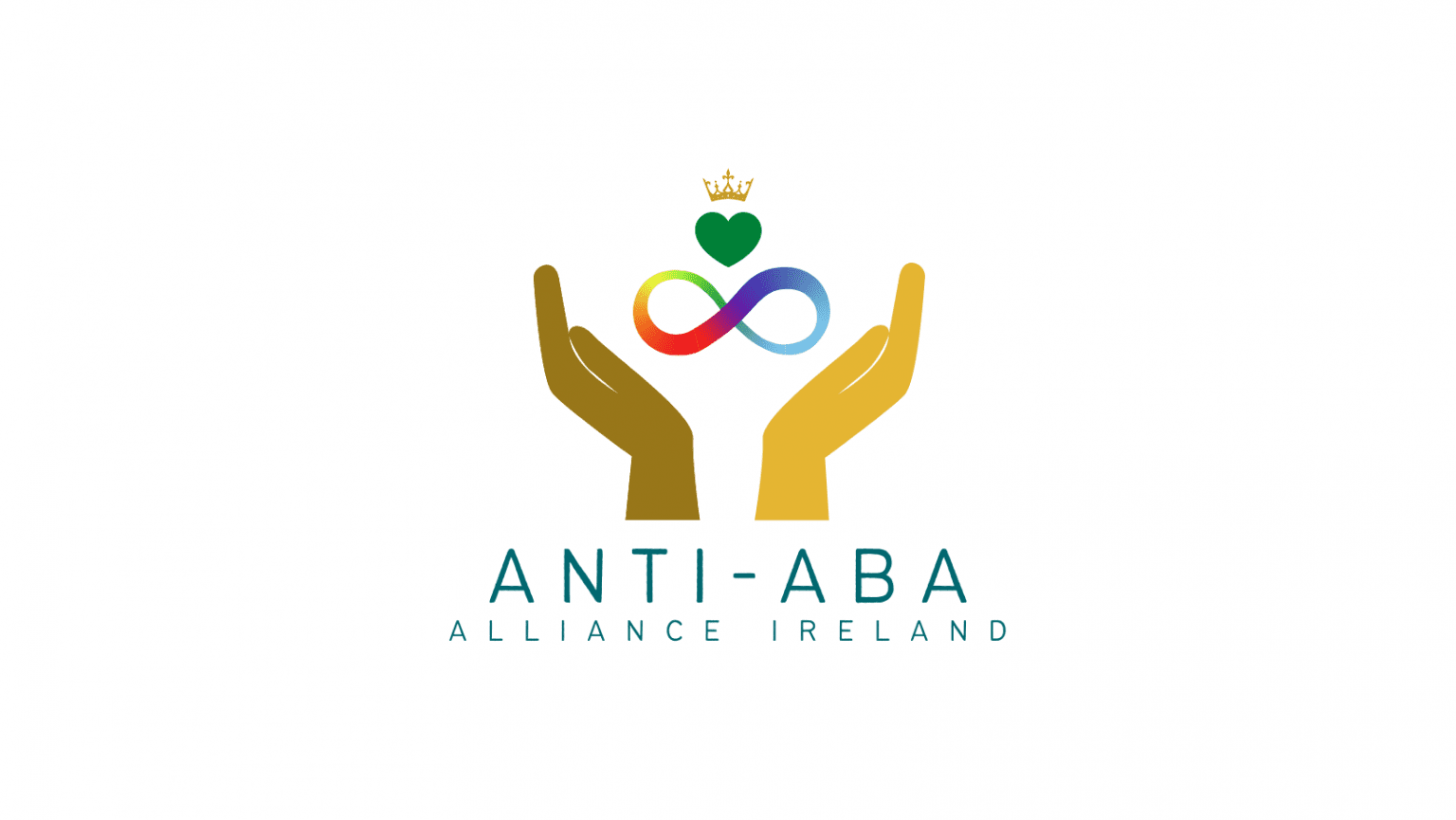