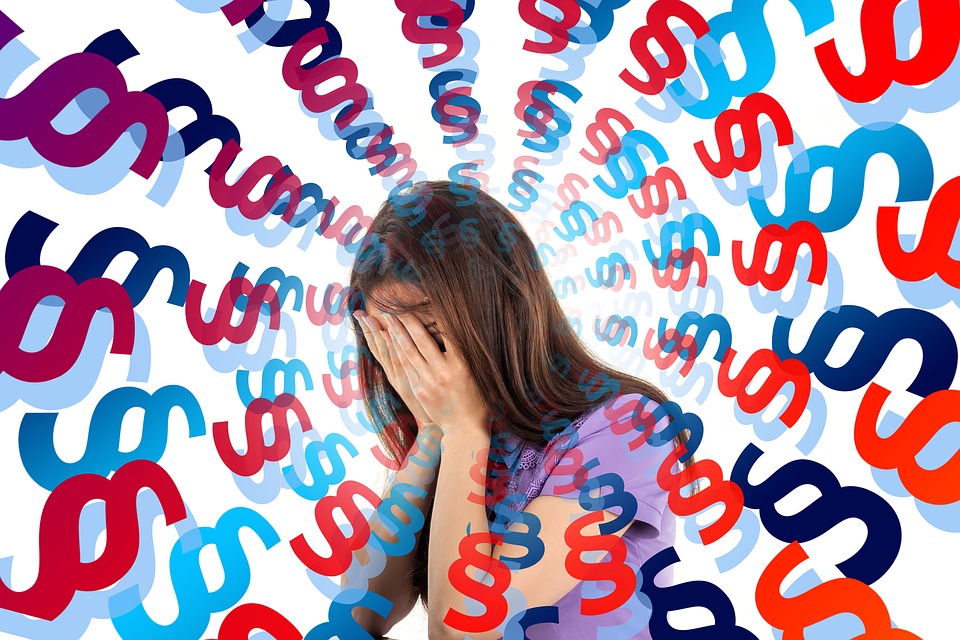 Sensory Overload: Are Autistics being tortured by our environment?

Most humans will live their lives without ever experiencing sensory overload very often so why is it that Sensory Overload is experienced so frequently in the Autistic population? Well, as already mentioned in previous articles Autistics are more sensitive to our environment. This means that we take in more input from our surroundings.

As humans we all have thresholds for the amount of sensory input we can process at one time. What happens when we are subjected to environments where we are bombarded with too much sensory input? To understand what happens to humans who have their senses assaulted we can draw on research into the effects sensory bombardment or sensory overload has on victims of torture.

What does research say about sensory overload?

Victims who have been exposed to sensory overload through bright lights, flashing strobe lights and/ or loud music for extended periods of time suffer extreme mental and physical harm: One article I read explains that

Use of lights and loud music is intended to cause physiologic distress and encourages disorientation and withdrawal from reality as a defense. The body can interpret certain noises as danger signals, inducing the release of stress hormones which may increase the risk of heart disease or heart attack. Loud music can also cause hearing loss or ringing in the ears; these consequences can be both short term and chronic, with chronic tinnitus, or ringing in the ears, being more common.

Strobe lights may also induce a stress response with increased heart rate according to data from studies.

Another paper tells us

While there was for many years a multitude of studies on isolation and sensory deprivation, studies on excessive sensory stimulation were far fewer, and less focused (however, see Lindsley, 1961). Lipowski (1975) conducted a literature review of the research extant some 30 years ago. He reported on some of the work of the Japanese researchers at Tohoku University, whose reports echoed the methodological difficulties of the deprivation researchers in the U.S. Their results, however, were significant.

The Tohoku workers exposed their experimental subjects to intense auditory and visual stimuli presented randomly in a condition of confinement ranging in duration from 3 to 5 hr. The subjects showed heightened and sustained arousal, found sensory overload more aversive than deprivation, and had mood changes in the direction of aggression, anxiety, and sadness. Two subjects reported “hallucinationlike” phenomena. (Lipowski 1975)

Obviously we must take into account that these prisoners were also subjected to other mistreatments, capture and confinement. But we do know that sensory bombardment causes negative affects on human beings, both in the short term and longterm. It has been linked to PTSD (post traumatic stress disorder).

This evaluative study gives us a good description of sensory overload.

Sensory overload occurs when one or more of the body’s senses experiences over-stimulation from the environment. There are many
environmental elements that impact an individual. Examples of these elements are urbanization, crowding, noise, mass media, technology, and the explosive growth of information…

Sensory overload can happen, and does happen to all of us, not just children with sensory processing challenges….

Definition; When the brain and nervous system is bombarded with too much sensory input from one or more sensory systems and is unable to process and sort out the coming sensory messages

We all have different thresholds for processing sensory inputs

As I said earlier, we all have different thresholds for processing sensory inputs. Those of us who are more sensitive will have lower thresholds than those who are less sensitive. Those of us with lower thresholds will reach sensory overload faster than those with higher thresholds. Surely we should be trying to create environments which are safe for everyone and not just for the less sensitive amongst us? Just look at all the laws and regulations we have around our sensory environments. These are to protect people from sensory assaults. For example neighbours cannot play loud music after certain hours. Under Irish law, you are entitled to bring complaints about specific neighbourhood noise to the District Court. But what about Autistics? What laws are there to protect the more sensitive people?

And it’s not just Autistics. There are lots of sensitive people in this world. Those of us who suffer from PTSD or cPSTD will also have lower thresholds. Many mental health conditions and medical conditions can lower a person’s threshold for sensory inputs. Why are we focusing on trying to make sensitive people fit into a hostile environment instead of making the environment less hostile?

It is not ok that Autistics experience sensory overload so frequently just from living in this world. It is not ok that it is seen as an accepted part of being Autistic because overload should not be a regular part of anyone’s life.

I saw a meme on a parents page the other day on instagram. It said that accepting autism meant that you have to accept meltdowns, overload and the behaviours that go with it.

Autistics are not asking anyone to accept that. We are in fact asking that you reject that and that you do something to stop our suffering.

Acceptance means accepting us as we are. We are sensitive so if you accept that you will change our environment accordingly.

Sensory Overload, Emotional Overload, Meltdowns and Shutdowns should not be part of our lives. Autistics have suffered because of the great failures of “autism experts” to piece all of this together.

We need to stop suffering.

We need to make changes to our environment which is unintentionally but effectively torturing Autistic people.

Sensory Overload: Are Autistics being tortured by our environment?