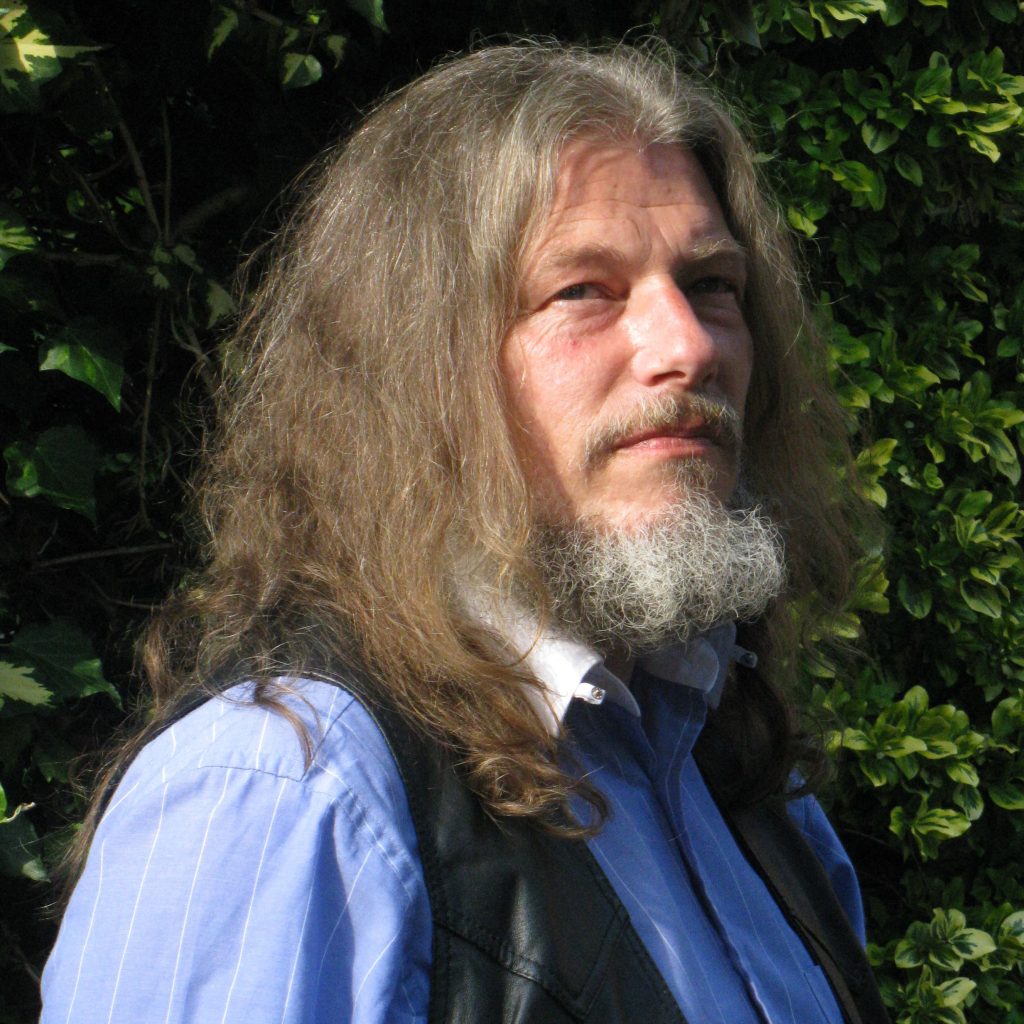 Frank Ludwig: ‘Why AUsome is not for everyone.’

AUsome Training recently caught up with Frank Ludwig. After proving very popular with the audience at our last conference Frank will be presenting with us again very soon. Born in Hamburg on Beatles Day has been living in Sligo, Ireland since 1996. His work began with the, ‘Reapers Valentine,’ his first poetry collection before accepting a Scholarship to the Yeats Summer School, where he won his first poetry competition.

He went on to become the first male childcare worker in County Sligo and later in life, realized he was Autistic. This realization came after acknowledging his extraordinary skills as a childcare worker and poet and failure to meet social expectations set by others. He was subsequently diagnosed as Autistic at the age of 50.

Frank spoke at AUsome Conference on the 15th of November, at one of few All-Autistic Conferences in the world on ‘The Necessity of Autism’ and will be speaking Sunday 21st of March at AUsome Parents Conference on  ‘Autistic Play.’

Here’s what Frank has to say about AUsome Training:

“AUsome Training will not be everybody’s cup of tea. If you’re a parent lamenting that your autistic child may never be able to conform to society, to think the way everybody else thinks, to partake in group dynamics and groupthink, to yield to peer pressure, to blindly follow tradition or to unquestioningly obey authority, this event may upset your worldview.”

Frank went on to say, “If you consider autism to be a disorder or a disability and think your autistic child has to be fixed rather than understood, best stay away from the conference, or else you’d be exposed to the insights of autistic adults, all of whom have been autistic children at some stage.”

Frank highlighted that, “If you enjoy being pitied for having to deal with such a difficult child rather than try to remove the causes of the difficulties, this is not the place for you.”

“If you believe your autistic child has to be moved from the individual to the social end of the neurological spectrum instead of being accepted for who they are, you will be disappointed.

However, if you are interested in learning about our perspective and understanding our behaviours in order to make your child’s (and your own) life a lot easier, you’ll be delighted you found us,” he pointed out.

This is only a snippet of the kind of insightful information you can expect to hear from Frank at his upcoming talk on ‘Autistic Play’ which we look forward to hearing at AUsome Parents Conference which will take place online on Sunday the 21st of March.

Join us this March as we continue to change the negative narrative around Autism.

Frank Ludwig: ‘Why AUsome is not for everyone.’