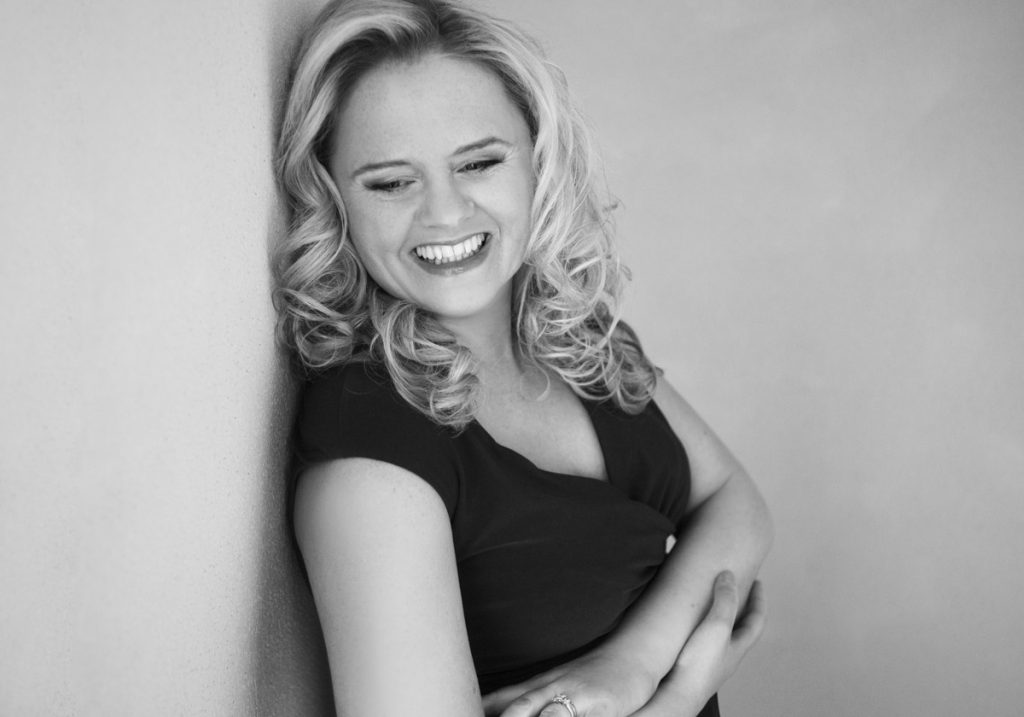 I do question the idea that Autistic women mask “better” or “more” than Autistic men.  The history of autism shows a complete exclusion of girls and women

Let’s look at the reality:

The minute we are born we are put into blue or pink. Does anyone ever bend their minds to think why we assign genders to only two colours ? I mean what gender is green? or orange? or red? – guess it’s something most of us just accept as true without giving it much thought. How actually ridiculous is this pink blue thing ? Where did it come from? Why do we use it? Why don’t we think about these things? And why are we marketed all this stuff so easily?

Boys and girls receive different toys and different roles. Girls have our nursery walls decorated with unicorns and princesses and fluffy stuff. But a boy can be astronauts or scientists or builders by their childhood cartoon characters. Women play the role of damsels in distress, or evil witches in our storybooks. The brave male hero rescues or slays us.. Adults around us use different language to describe us. “Boisterous”, “boys will be boys” while girls are “little angels” or “little ladies”.

They divide us in schools, as if somehow we need to learn different things or in a different way. Remember all this started to teach girls home skills while boys learnt everything else- how far have we really come? Educational expectations are still very different. Look at the subjects on offer in your local all-girls school for teens. Now compare it to that at the boys school.

Parents exclude the entire boy section of the class from their daughter’s birthday party and vice versa. No one bats an eye at this segregation and discrimination. Really? Boys can only be friends with boys and girls can only be friends with other girls? What messages are we sending our kids here? Why do we think it necessary or even acceptable to create this divide?

Why do we clap and cheer when a man goes down on one knee? But we scorn the woman for being too forward if she takes her future into her own hands and goes against all those fairytales!

I could go on, and on, and on about the subtle but systematic oppression of women but then I will never get around to talking about the Autistic bit!

The medical model created data based on boys behaviour. Society encourages and moulds this behaviour. I think it’s more correct to say that data on women was left out by professionals than to place the blame (as usual) at our doorstep.

Trying to find an Autistic girl while you’re just looking for Autistic boys is like trying to catch a fish with a mouse trap. Would you blame the fish for hiding herself ? Or would you own up to having the wrong tools to catch her?

On top of this, there is a generally very poor comprehension among some diagnosing professionals on what being Autistic actually is.

Numerous professionals have told women that they couldn’t be Autistic because they have children, partners, have careers or feelings or show empathy.

Instead they diagnosed women with bipolar or personality disorders (and often medicated for them).

They also diagnosed us with depression and anxiety. But the underlying cause (which was living in an unaccepting world) was missed.

I’m tired of seeing the claim that “Autistic Women mask their autism better than men”.  There is no actual evidence except that we were undiagnosed and misdiagnosed. The reason for that was the diagnostics, not women.

Blaming masking is another way of blaming Autistic women

Those planets we didn’t discover til lately, were they masking better than Pluto and Jupiter? blending in with the universe, trying to hide their planetness or was it that we didn’t have the technology to find them?

Also, I don’t feel any of us mask “autism”. Being Autistic is an intrinsic part of who we are. It shapes how we feel and sense and think. We mask ourselves not “our autism”. We hide ourselves away, shielding our true selves from social rejection because it is too painful to exist in this world. In this world which doesn’t accept or understand us. We protect our true selves. It is a trauma response. The only way many Autistics can survive is to lock ourselves away under layer and layer of cardboard people. The Autistic person hopes that no one will see through any chinks. Masking Autistics hope that no one will find that real self and ridicule or reject us once more.

We live in constant fear of being “seen”. We fear being hurt and of being cast aside all over again. A

Autistics mask in order to survive

Masking isn’t just something we do to fit in.

As an Autistic woman, late diagnosed, I would like to see ANY research to back up this claim often made that women are “better” at hiding ourselves. ALL Autistics mask. The gender bias in autism research just reflects the systematic omition of women from research in most areas.  It also does nothing for males and other genders to be holding some sort of virtual competition to see who masks more, suffers more. We ALL suffer. We all would prefer a world which understands and accepts us instead of one that makes us hide away behind counterfeit versions of ourselves.

PrevPreviousWhat is Stimming
NextWhat is ableism?Next